The wedge-shaped drawing tool has a rounded edge that matches the curve of the circle in the CircleFrame. This rounded side covers an arc of 45 degrees. You can keep it in place with one or two fingers in the round hole in the tool and press it against the edge of the circle.

The other side of the wedge is slightly curved inward. This side has pen-stops that indicate the radius per centimeter seen from the center of the CircleFrame. The small block between the penstops of 2 and 3 centimeters is used to position the compass base.

The wedge tool can be used to draw pie charts, which are often used to present information in fields such as mathematics, economics and geography. The quantity that each sector represents corresponds with an arc of a certain number of degrees. By determining the angle between two radii on the inside of the circle, you can draw the pie chart very accurately. Many other mathematical concepts in which degrees and angles play a key role, such as vectors or polar and trigonometric functions, can be explained and drawn as well using the CircleFrame. 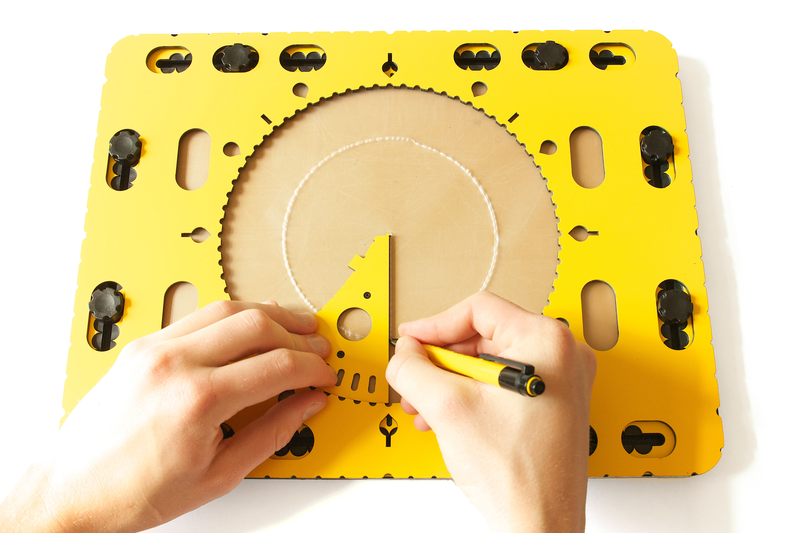 Figure 1. Measure the required angles along the circle and use the straight side of the wedge tool to create a pie chart.

Combining the compasses with the CircleFrame

By slightly turning the base counterclockwise, it will catch the small protruding block on the curved side of the wedge. This way, the compass base is exactly in the middle of the circle. By removing the wedge tool and placing the compass arm into the base, you can now draw a circle precisely in the center of the CircleFrame. 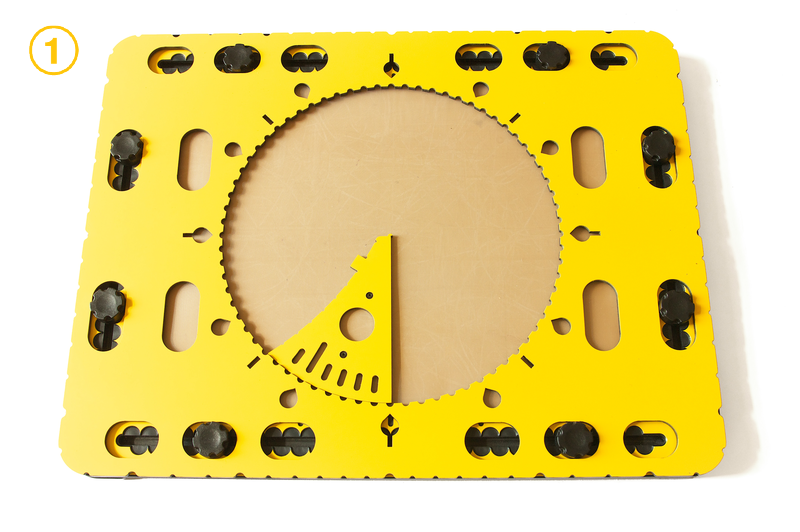 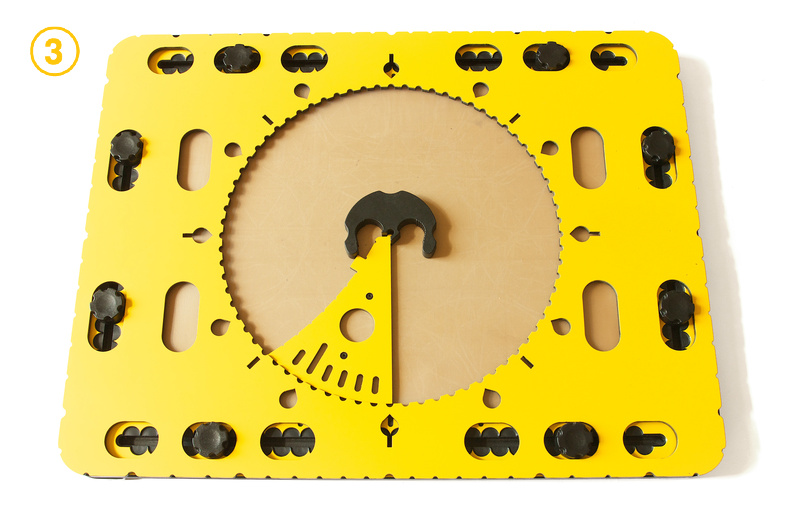 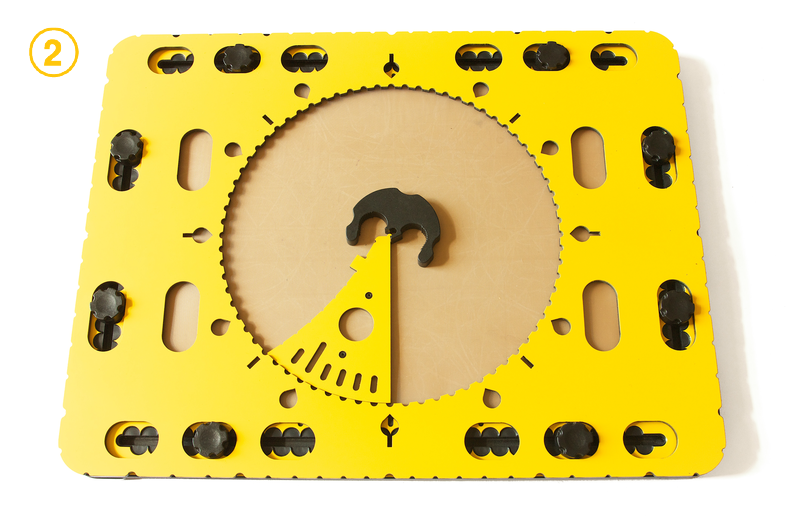 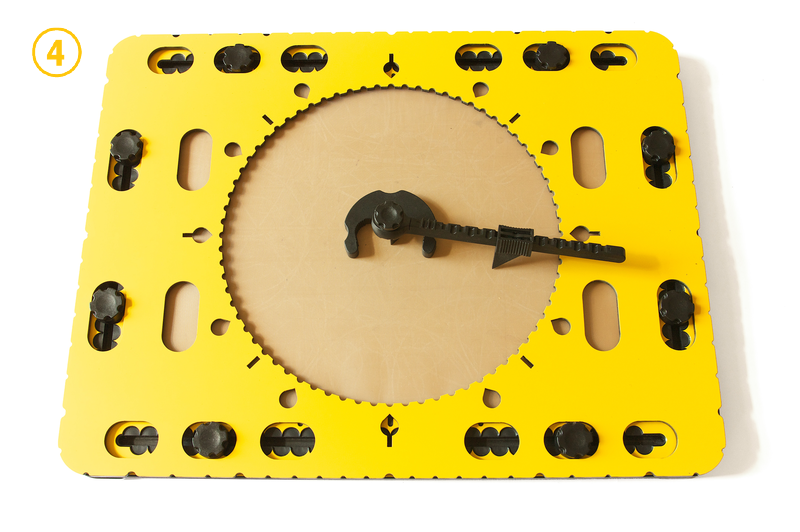 Drawing the hands of a clock

Around the circle of the CircleFrame, multiples of 30 degrees are indicated by drop-shaped indentations. These make up for the twelve hours of the clock.
To draw a clock hand, you can use the wedge tool. Along the rounded side you will find grooves at an angle corresponding to 1 minute, or 6 degrees. The longer groove of 2 centimeter indicates the position of 5 minutes or 1 hour later. After placing the wedge tool with the rounded side against the edge of the circle and aligning the straight side with one of the hour indications, you can measure the minutes and draw the hands of the clock as radii and have it set at any desired time.